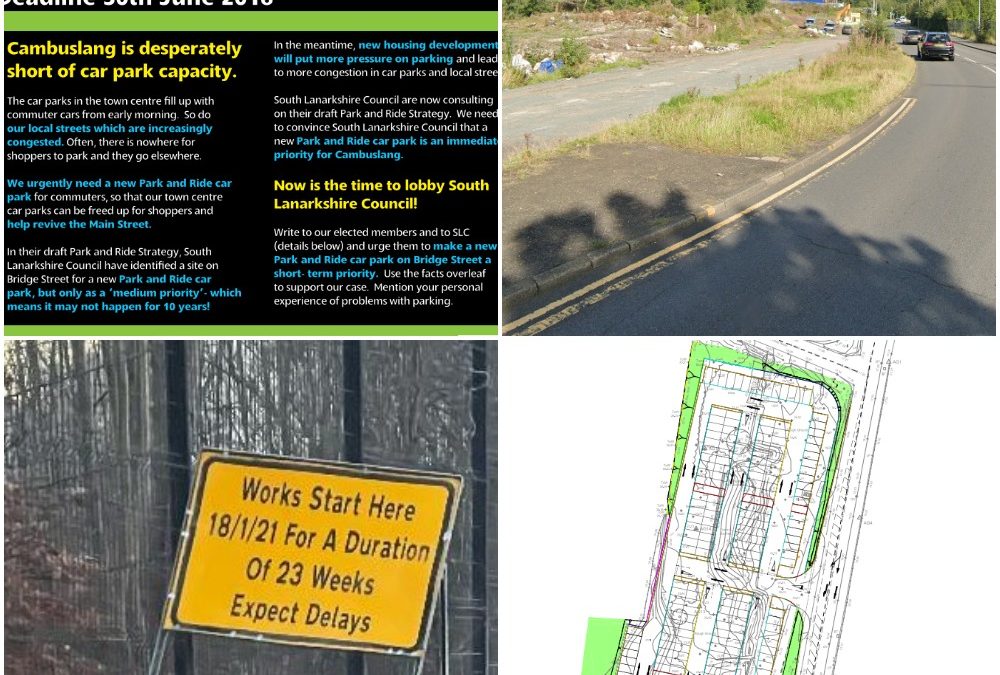 After three years of campaigning and lobbying, a new Park & Ride car park is now being constructed on Bridge Street. South Lanarkshire Council are constructing a park and ride facility including carriageway widening, lighting, drainage, CCTV and electric vehicle community charging hub. The park and ride will provide a total of 286 parking spaces, including 25 electric charging spaces. 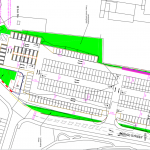 The car park has been a long time coming. Cambuslang Station has experienced a massive increase in passenger usage over the past two decades, partly due to the big rise in new housing and also because journey times by train from Cambuslang Station into the centre of Glasgow are so short. Prior to the pandemic, annual station use was well over 800,000 passengers a year, increasing by more than 3% a year. This is the fifth highest station usage in South Lanarkshire.

The growing use of public transport for commuting is welcome, but the provision for Park & Ride has long been poor. Cambuslang currently has a P&R capacity of only 62 spaces. This is the third lowest in South Lanarkshire and well below the average of 151 spaces per station in South Lanarkshire; also, the increase in P&R capacity in Cambuslang over the 1994-2017 period is the fourth lowest in South Lanarkshire. As a result, commuters have been parking on local streets to the north and south of the Main Street. Survey work by consultants AECOM (see below) has shown that over 250 ‘commuter cars’ are parked on local streets every day. On some streets, this has caused serious access difficulties for people to get out of their drives because of reduced sight lines, problems with delivery vehicles getting access because of cars poorly parked on both sides of the street, and difficulties for pedestrians, wheelchair users, and people with push chairs or prams using the pavements because if cars parked up on kerbs. Commuter parking has also reduced the space available – on streets and in town centre car parks – for local people to shop on the Main Street. 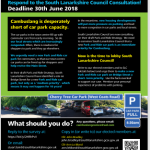 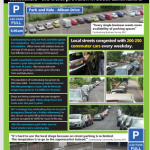 Cambuslang Community Council has met with South Lanarkshire Council officials over the past year to discuss the design of the car park, the provision made electric car charging, the landscaping of the site, pedestrian access to the Station and the design of the Bridge Street junctions with the Main Street and Somervell Street.

Cambuslang Community Council are now lobbying South Lanarkshire Council for a wider Parking Strategy Review to deal with the other parking problems in the town.to