Better parking in Cambuslang: respond now to the SLC consultation 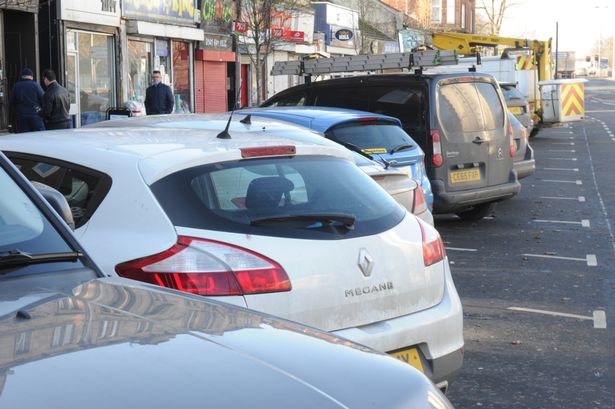 These are the facts:

Regeneration of Cambuslang town centre depends on new P&R capacity to free up space in car parks and streets for shoppers.

Please write to South Lanarkshire Council, either by responding to the consultation here or by emailing stuart.laird@southlanarkshire.gov.uk

You can find the arguments to make here