Chicken plant closure in Cambuslang: the employees and the community deserve better 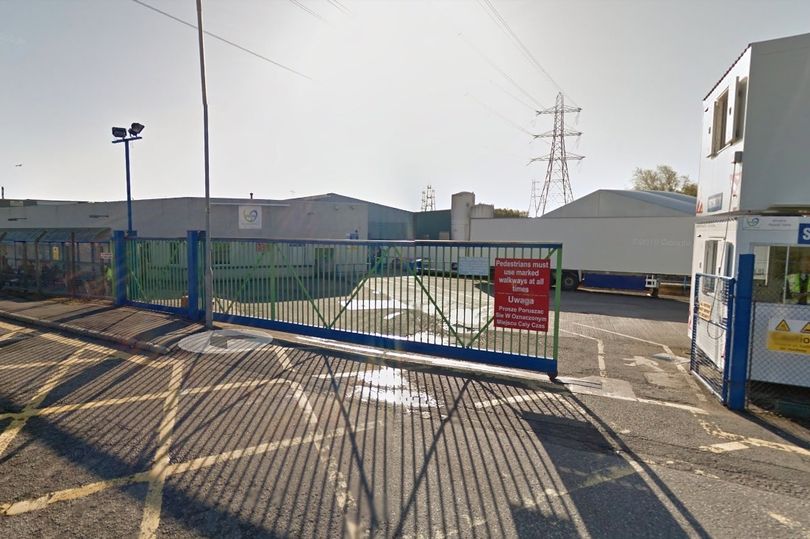 The speed with which discussion of the 2 Sisters chicken-processing plant in Cambuslang is moving away from safeguarding the plant to redeploying the workforce is disturbing as there are important questions about how we have reached this situation.

A 2 Sisters company spokesman is reported by the BBC to have said  “The loss-making facility at Westburn Farm Road is 55 years old and has significant challenges to meet the latest standards we require.”

Yet back in 2010, when the plant was still owned by Dutch food giant, Vion, the company reported proudly on their website that they were making a multi-million pound investment that would create 100 jobs and safeguard 234 jobs in Cambuslang with the help of a Scottish Enterprise Regional Selective Assistance grant of £650,000. This was heralded as a long-term commitment to Scotland. But two years later Vion put the plant (and its other UK operations) on the market to concentrate on its core business in the Netherlands and Germany.

When the 2 Sisters Food Group bought the Cambuslang plant (and other Vion operations in the UK), the purchase was hailed by the owner of the Group as securing a viable future for the business. Soon after, in 2014, the company announced another multi-million pound expansion of the plant in return for round-the-clock working, with the managing director saying that it “was the beginning of further investment in the Scottish poultry industry”.

Where, though, has the money gone? Local Unite union convenor, Scot Walker, was reported as saying “The company say there are problems with the ageing plant. That’s hardly a surprise. I’ve worked there for 30 years and there hasn’t been a brass farthing spent on the place in any real sense for decades.”

It is deeply worrying how two rounds of ‘multi-million pound’ investment- used to justify a major commitment of public money and workforce flexibility – have apparently either not happened or not made a difference.

Looking at the broader picture, Cambuslang is a small cog in a food industry that has become steadily more centralised, with ownership concentrated in fewer and fewer hands, and with increasing distance between the farm and plate. Originally established by a Scottish family firm, the Cambuslang plant was sold by Marshall’s (Chunky Chickens) to Grampian Country Foods in 1998, then to Vion in 2008 and then to the 2 Sisters Food Group in 2013,

2 Sisters is part of Boparan Holdings, owned by Ranjit Singh Boparan, a very successful businessman who has built a massive food empire (which also includes Northern Foods, Harry Ramsdens, Goodfellas Pizza, Fox’s Biscuits, Bernard Matthews and FishWorks) with a turnover of £3bn in 2015-16 and pre-exceptionals operating profit of £91 million. Mr Boparan, apparently known as the Chicken King, is reported by Wikipedia to have a personal fortune of £544 million.

The centralisation and concentration of food industry ownership raises important questions about Scotland’s ability to run an industrial policy – the food sector has long been a focus or ‘cluster’ for Scottish Enterprise – yet the innovation it seeks to promote has clearly not reached the 2 Sisters plant in Cambuslang. It poses questions on the use of Regional Selective Assistance and a policy limiting the agency’s ability to claw back grants to only 18 months when jobs are involved.

The case also highlights the exposure of workers to ‘restructuring’ decisions over which they have little influence – and it could get worse as a result of Brexit. The TUC has noted how, for many years, the UK fought against EU employment policy safeguards such as the rights for workers to receive information and be consulted on changes in their workplace that could affect their jobs or terms and conditions. And the Cambuslang situation demonstrates (yet again) the need for the Scottish Government to develop a new regional policy that gives priority to building a sustainable local economy in areas like Cambuslang which have some of worst socio-economic indicators in Scotland.

Workers in Cambuslang face the distressing uncertainty of losing their jobs and incomes – for the third time in 20 years. They deserve better from 2 Sisters, its owner and from policymakers. We need more than a task force that just looks at redeploying people. The company needs to be held to account, and national and local government need to offer Cambuslang a much more substantial commitment to regeneration that can secure the community’s economic future.