Friends of Holmhills Park group to be set up 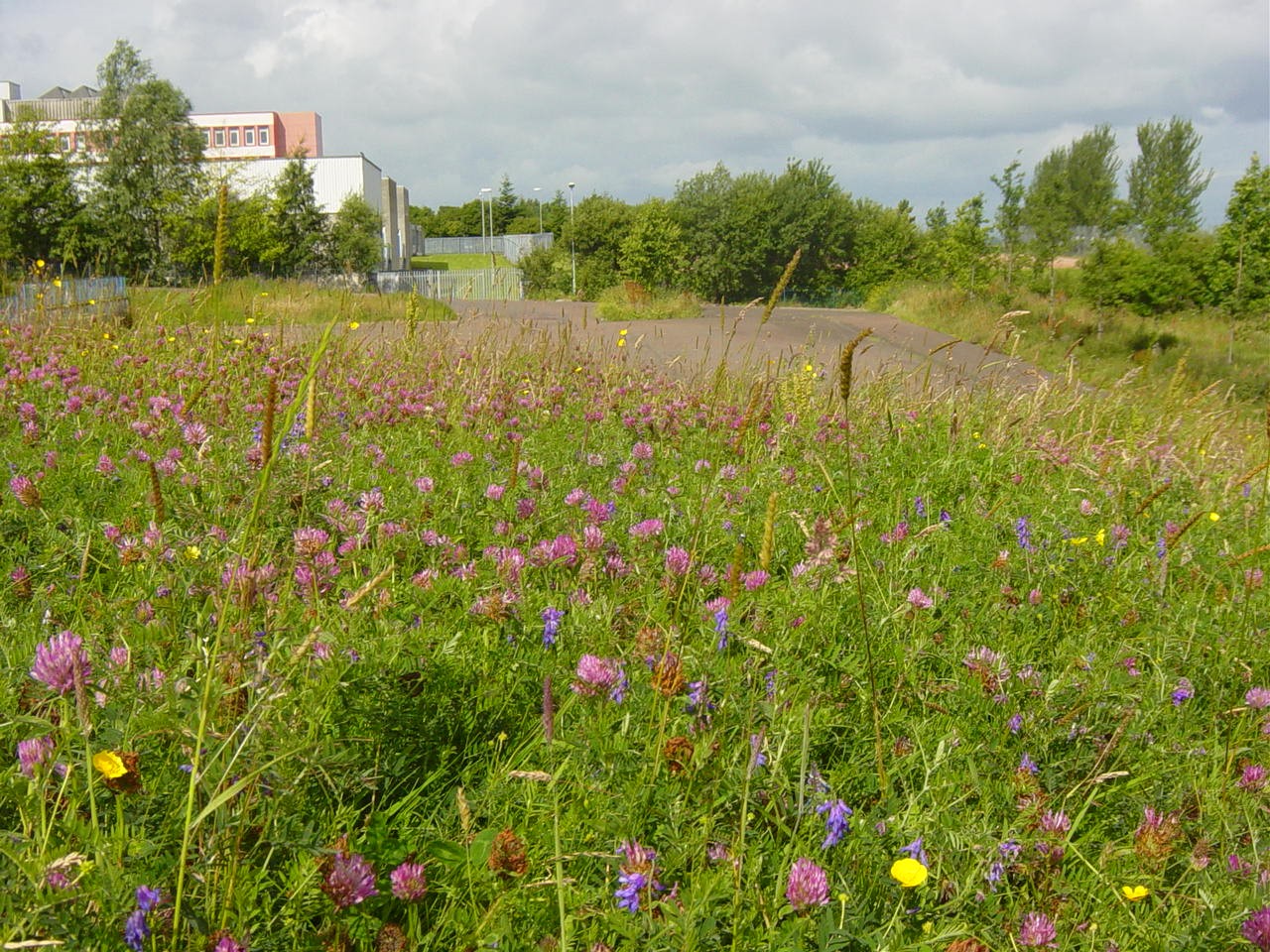 A new group wanting to improve to Holmhills Wood Community Park is looking for members. The Park was originally opened in 2001 following work  undertaken through the Cambuslang / Rutherglen Derelict Land Greening Programme which resulted in the reclamation of 17ha of derelict land, planting of 2.7ha of woodland and installation of 3km of new lit paths, cycleways and green routes. Running from Langlea Drive to Greenlees Road, the Park won Scottish and UK recognition for its imaginative provision of new greenspace, but in recent years there has been increasing concern among local residents about the state of the park. Some parts have become overgrown and some paths are in poor condition. Parents of children walking to Cathkin High School through the park are particularly concerned at paths being waterlogged in wet weather. As a result, it was announced at the Community Council meeting on 17 March that a new ‘Friends of Holmhills Park’ is to be set up to plan improvements to the park and raise funding for projects. If you are interested in becoming involved in the new Friends group, please contact Michelle Farmer at mishafarmer@live.com,