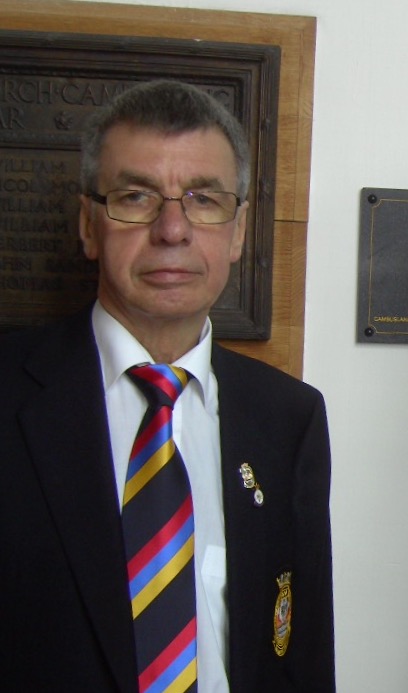 Changes to the leadership of Cambuslang Community Council were agreed at the 2016 Annual General Meeting of Cambuslang Council held at the Cambuslang Institute on 15 November 2016.  John Taylor, who has been chair for the past two years, said that he had decided to stand down on health grounds. He said “it has been honour to chair the Community Council, and I wish members all the best for the future”.

John Taylor has served on Cambuslang Community Council for an overall period of around 30 years, having become involved around the time community councils first started, and he continued to participate throughout the period with some small gaps in service. He was chair of Cambuslang Community Council for two periods of office. John has also given service to the community of Cambuslang in other ways, including through membership, and being an officer bearer, of Create and continued involvement when Create was one of the organisations incorporated into VASLAN. His contribution to the community was recognised with a Community Service Award from South Lanarkshire Council in 2009.

The Community Council expressed their thanks and appreciation to John Taylor for his many years of valued service and wished him well for the future. Members will be marking John Taylor’s service with a dinner in December. Hamish B. Allan, Secretary of Cambuslang Community Council, said: “

“Over the years during which we have both been office bearers, I have enjoyed working with Jack Taylor. At times when the Community Council found it difficult to attract office bearers his continued chairmanship, and later return as chairman, ensured it was able to continue. I extend my personal thanks and wish him every success and happiness in the future.”

New chair, David Thomson, has been a long-standing and active member of the Community Council. In particular, he has campaigned for better recognition for former service personnel, including chairing the Cambuslang Remembrance Garden Group and organising the installation of a memorial plaque to local man, Mark Henderson, who died in the Falklands Conflict. After being elected, David Thomson said:

“I look forward to continuing and expanding our efforts to improve Cambuslang, not least the urgent need to create a better and more vibrant town centre and the wider environment of Cambuslang. I also want to involve more people in the work of the Community Council and to encourage them to become members.”