Should fracking be permitted in Scotland? 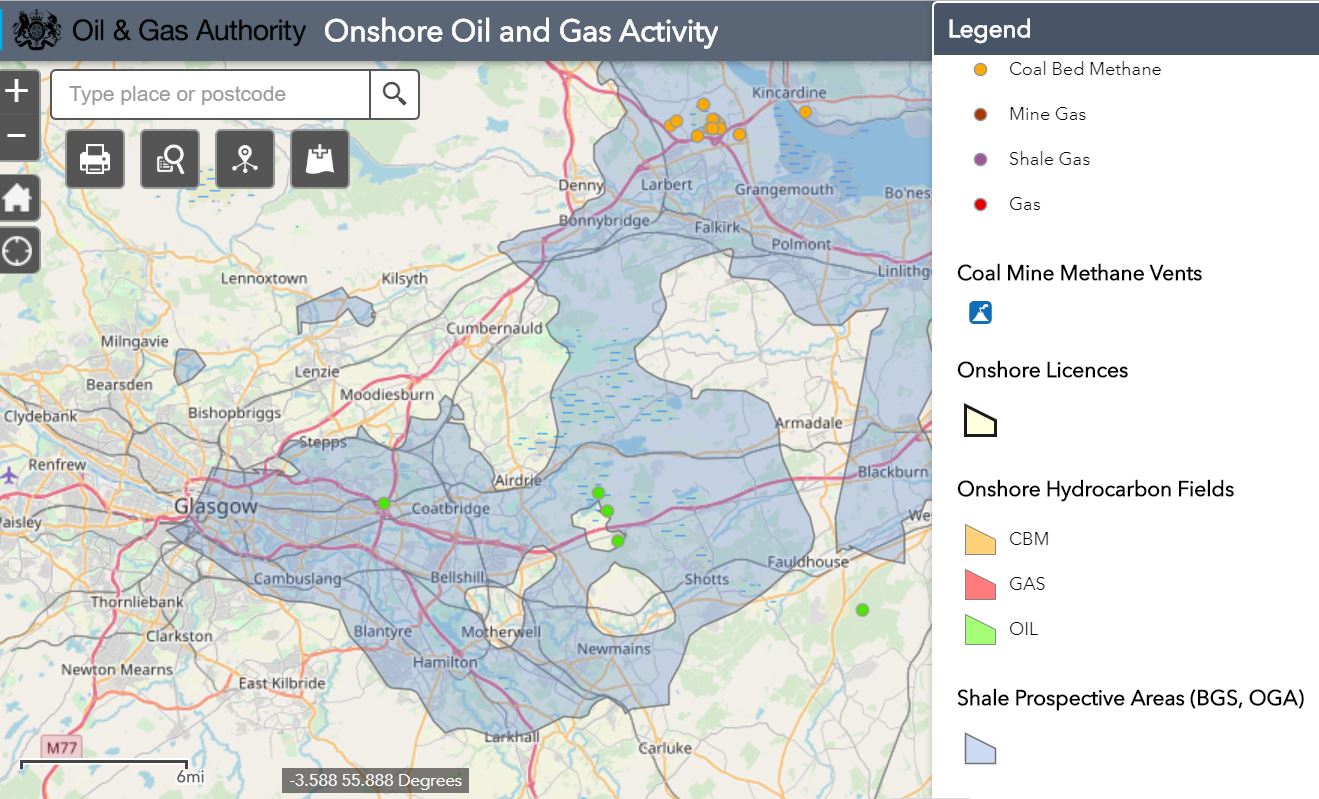 Cambuslang Community Council has submitted a paper to the Scottish Government as a contribution to the government’s finalisation of its policy position on the development of ‘unconventional oil and gas’ through fracking in Scotland. There is no current proposal for fracking in Cambuslang, and there is effectively a Scottish Government moratorium on fracking, but communities across Scotland are becoming aware of the possibility that this may change through commercial or political pressures. Cambuslang is included in a map of ‘shale prospective areas’ produced by the UK Oil & Gas Authority,

In considering the issue, CCC members reviewed the evidence for fracking, covering a range of reports produced in recent years, many commissioned by the Scottish Government. Based on this, the view of CCC is as follows.

A copy of our paper and review of the evidence are here.

Cambuslang Community Council would welcome contributions to this debate from anyone in the community. Please feel free to send any comments to cambuslangcomco@aol.com