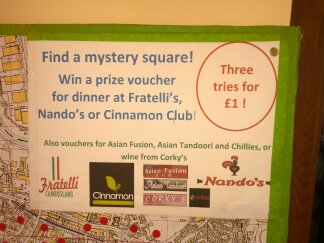 The seven lucky prize-winners in the Cambuslang Community Council Summerfest Prize Competition have been announced, with free dinner vouchers for a range of restaurants and takeaways in Cambuslang and Glasgow. 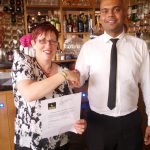 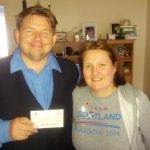 Peter and Catriona Gibson with their Nando’s meal voucher 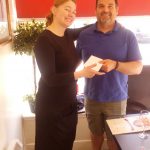